Result for the training at Bhavanisagar, Chennai, The Nilgiris, Batch has been published.

Course Completion Certificate for Bhavanisagar 49th Batch has been published.

Later, the entire campus was handed over to Rural Development Department for the formation of Rural Extension Training Centre ( RETC ). RETC had been functioning in the campus from 1957 to 1962. A portion of the buildings namely, the present Deputy Tahsildars’ Quarters ( F-1 to F-9 ), associated Class Rooms and the Dining Hall located opposite to the EB Guest House were given to School Education Department for conducting a Teacher Training Institute from 1958 – 1960. Later, the entire campus was handed over to Youth Service Corps Training Centre (YSCTC). The YSCTC was running in Bhavanisagar from 1963 to 1974. 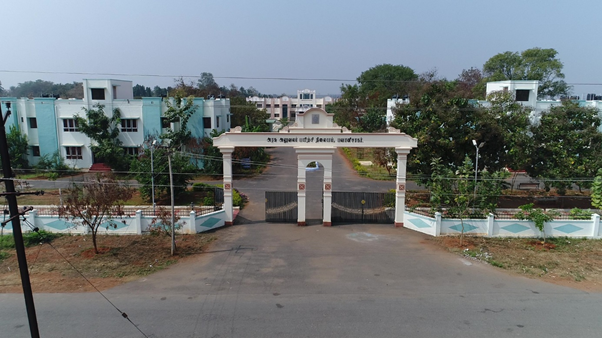 The Institute is one among the premier institutes of its kind in the Country during its inception. The Institute was formed on the model of Lal Bahadhur Shastri National Academy of Administration, Mussoorie. Initially, a two Month Training Programme for Assistants / Junior Assistants in the Tamil Nadu Ministerial Service and Tamil Nadu Judicial Ministerial Service was conducted.

In the year 1976, Foundation Course Programmes for State Service Officers were introduced. Special Training and Refresher Training Programmes to the Officials of the Commercial Taxes Department were subsequently introduced. An In-Service Training Programme for the Deputy Tahsildars was started in the year 1981. In the same year, a course for the Project Nutrition Officers of the Social Welfare Department as well as a Short-term Course on “Revenue Recovery Procedure” for the Accounts Officers / Assistant Accounts Officers of the TNEB (Now TANGEDCO) were also started.

The Institute imparted training to all recruits of TNPSC and those who are appointed on compassionate ground and other channels. All successful candidates belonging to various Groups of TNPSC Examinations like, Group – I, II & IV were being given training in CSTI, Bhavanisagar till 1998. Meanwhile, the Anna Institute of Management was formed in the year 1984 and it also involved in giving training to various cadres of officers on management issues.  It was in the year 1999, the A & B Course Training was shifted to Anna Institute of Management, Chennai. Hence from 1999 onwards, CSTI, Bhavanisagar has been giving training to the Ministerial and Judicial Ministerial staff in the cadre of Assistants, Junior Assistants only and the name of the Course is Foundation Course.

Hence, there are two kinds of training being imparted to the officers namely,

Presently, for the past few years, the Induction Programme had been discontinued, as there was a huge backlog of Officers in the Ministerial & Judicial Ministerial Service. The Induction Programme will also not be held for a further period of three years, as in recent past, TNPSC has recruited more than 15000 officers through Group – II, III & IV.

The Assistants and Junior Assistants (recruited directly by TNPSC / on Promotion / on Compassionate Ground Appointment / those who fail in the Special Qualifying Examination conducted by TNPSC) have to qualify in all six papers in CSTI, Bhavanisagar in three attempts. Then only their probation will be declared and they will become eligible for their promotion / second increment. 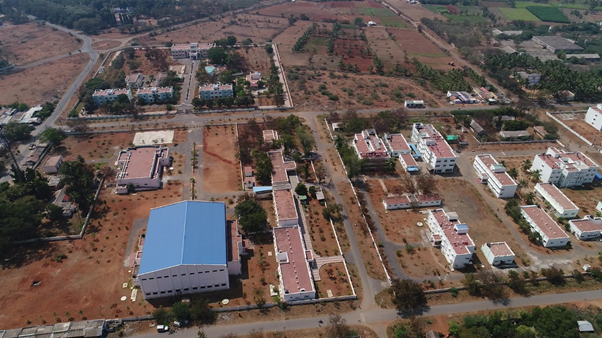 VISION AND MISSION OF CSTI

The Motto of the institute is Discipline, Self-Development and Public Good. There is a separate logo for the Institute, depicting these three messages.M

The Vision and Mission of the Institute are to strengthen and develop the Institute so as to transform the Institute as a Centre of Excellence in Foundational Administrative Training, to give emphasis on human resource development of the Government’s machinery through Happy & Healthy Learning, with an ultimate aim of Better Training for Good Governance.

Developing the competency frame work and capacity building of the State Government’s machinery with a goal to ensure speedy, responsible, responsive, transparent and result oriented administration can be ensured.

CSTI is the heart of the State’s Training Machinery. The quality and manner of its functioning will definitely have a bearing on the trainees on their job behavior. Given its role, it becomes imperative for them to become leaders in the process of enabled learning and change.